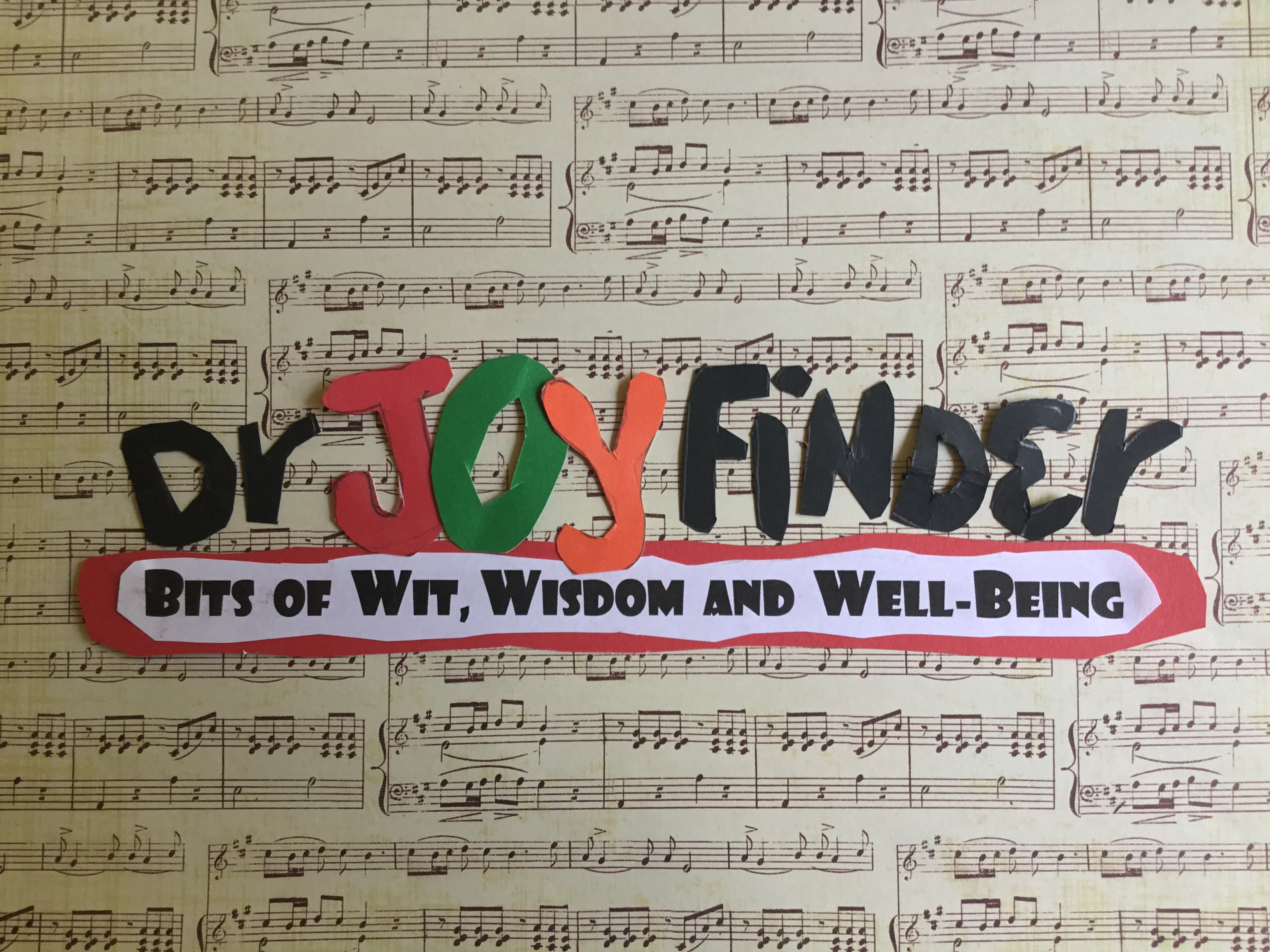 He said to the children, “I’m going to give each of you a seed and a pot. I want you to plant the seed and come back in one year with what you grew. I will judge the plants and choose the best one. The child with the best plant willl become emperor.

A small girl named Lia went home and planted her seed. She watered it faithfully but nothing grew. Weeks went by and still nothing sprouted. She heard the other children talking about their beautiful plants and she felt like she failed, but she kept watering.

A year went by and the emperor called for the children to return. Lia felt discouraged that she had no plant to offer the emperor, but her mother encouraged her to go anyway, telling Lia she did what the emperor said to do.

Lia went and the other children laughed at her empty pot. Lia was afraid the emperor would also laugh….but he didn’t. He looked carefully at Lia’s pot as well as all the other pots with beautiful plants.

Finally the emperor announced to the anxious crowd, “Behold your new emperor. Her name is Lia. A year ago I gave each of you a seed, but the seeds were dead. I had them boiled so they would not grow. Everyone except Lia tried to deceive me and substitute a healthy seed for the dead one. Lia was honest and had the courage to bring me a pot with no plant in it. Therefore, I have chosen her to be emperor.”

Lessons were learned that day. What you plant in your life and how you nurture it will determine much about the type of person you are and the type of life you will lead. Abundant living lies not in never failing but in rising each time you fail and trying again. Always be honest….it is the rudder that guides your direction in life and helps form your character.